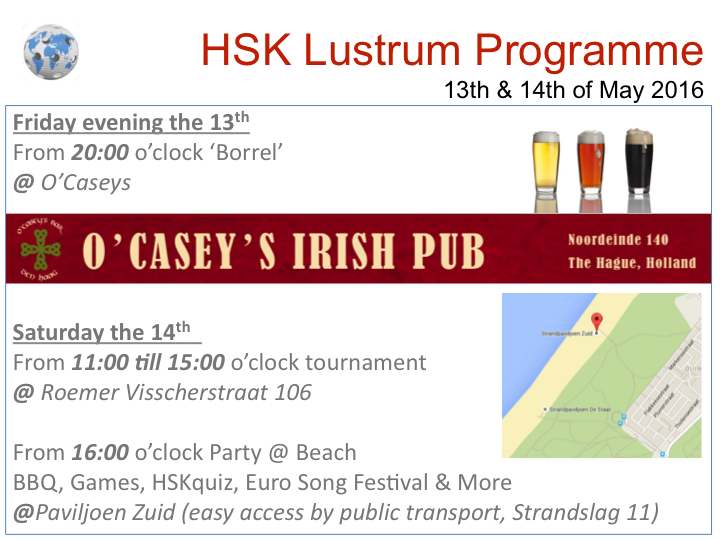 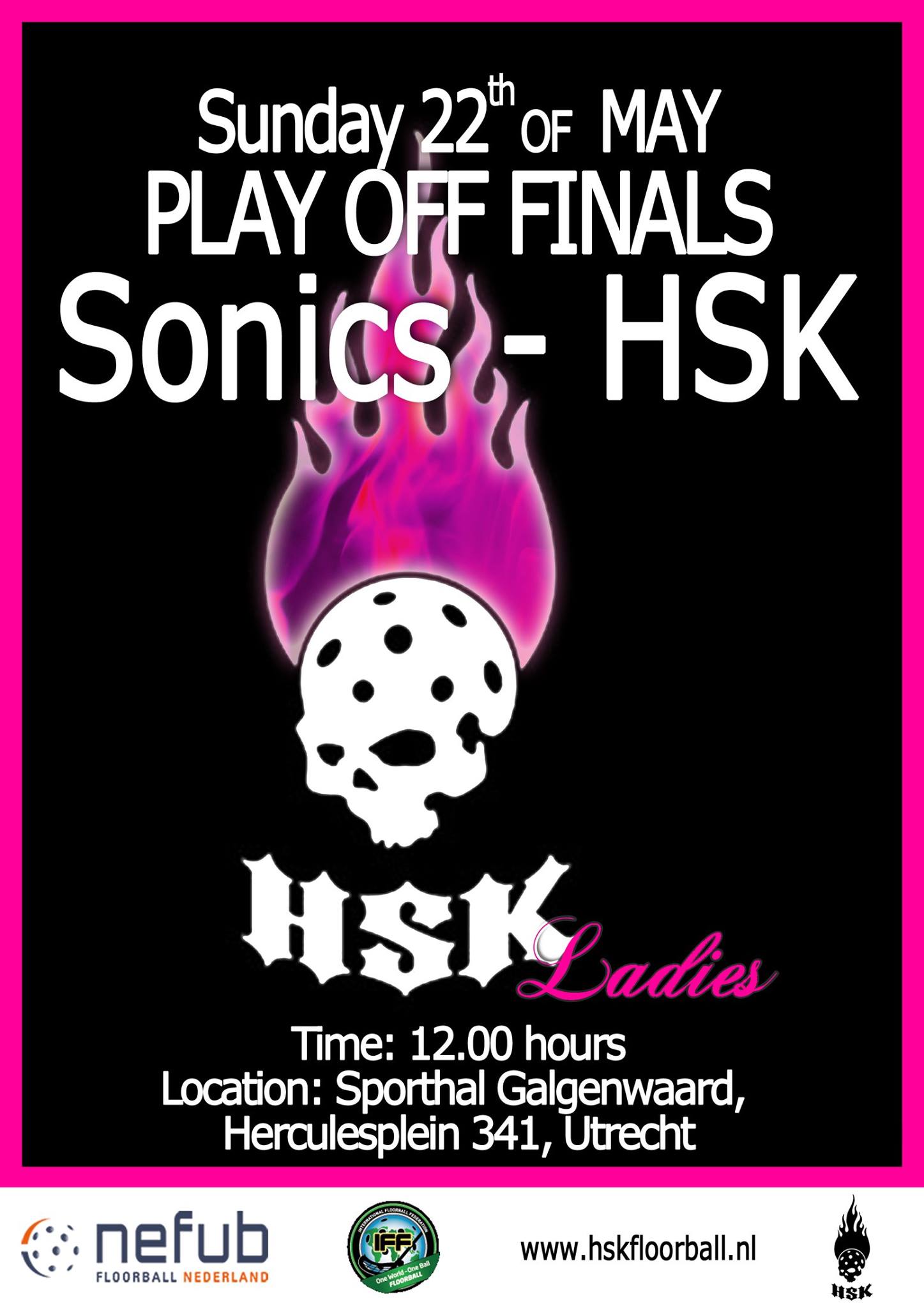 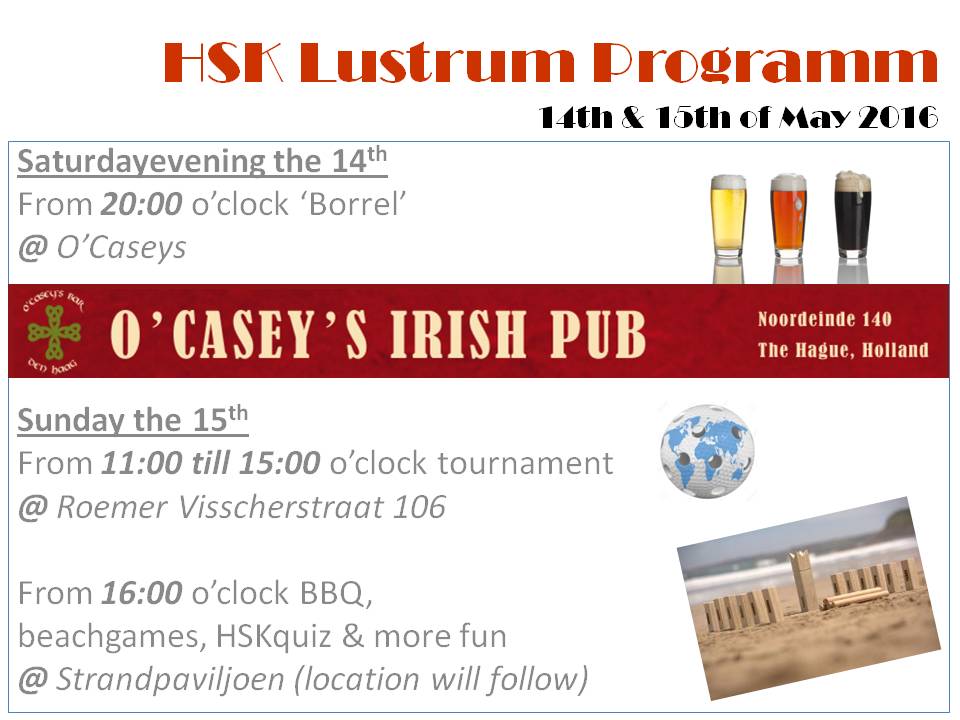 The HSK Ladies have held their yearly team weekend. Usually this is away from our home town The Hague, but as a game was played on Saturday the 12th in The Hague the weekend was ‘at home’. 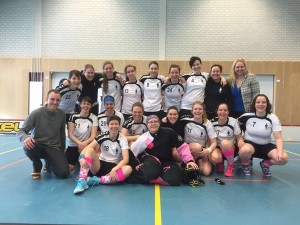 Saturday after the game against UFC Utrecht 1 ladies, which was won by 6-2, and one needed game refereeing after the team headed to Scheveningen Harbour for games in Rootz. A nice team-diner followed.
After diner the ladies headed to beach-club ‘The Fat Mermaid’, where HSK member Stijn held a ‘going-away-party’. We’re all sad to see him go, but wish him well.

Sunday had a more active program, with autopeds The Hague was the playground. A hunt for scoring points in a competitive format was on.
It was nice and the sun was out, but it was still quite cold. After a great lunch most headed home. 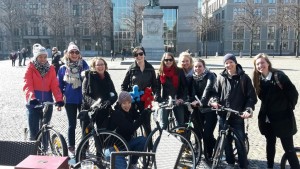 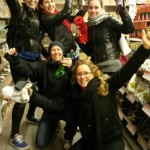 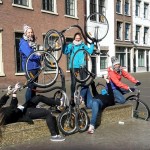